Indeed early authors and books were very important to build what is known today as Conservation Biology. For instance, when Charles Darwin wrote in his diary in 1835 after leaving Galapagos Islands that “when I see these islands in sight of each other and possessed of but a scanty stock of animals, tenanted by these birds, but slightly differing in structure and filling the same place in nature; I must suspect they are only varieties” he was describing for the first time the idea that underpins, in some part, all conservation biology actions: find ways to preserve the variety of species for some kind of coincidence happen to live together in earth.

As any teenager this new science went through lot of mistakes. For many years the idea of nature that conservation biologists were seeking to protect was based on a naïve understanding of it. For instance, people used to think that a forest was simply a bunch of trees growing together. This came from Clement (1939)’s studies on forest succession, in which states that it is possible to predict all changes in the environment if one knows the initial conditions. Scientists had the same idea about wild populations and any other environment changes. Basically, nature was seen as an entity stuck on time. Thus, after a certain stage no changes were seen in forests or any other natural environment because everything was in balance. Merging these ideas with some economist’s assumptions of selfishness, this led to extremely painful consequences for those powerless communities living in forested areas. People, used to think that in a balanced nature, selfish people from traditional communities having their livelihoods focused on natural resource use would always destroy the local biodiversity. As a consequence, thousands of people were displaced.

After decades trying to fit natural changes in a simple model, people started to give up. Failure was seen all over the world. No one was happy. The conservation biology was leading traditional people to marginalization and poverty and not protecting nature. Thus, new ideas and theories had to came. And they did. Several researches started to argue that nature was not a predictable thing. Changes and disturbs were seen all of the time. No one could guess how would look like a forest 10 years ahead. That was an impossible task. Thus, the idea of equilibrium or balance was replaced by non-equilibrium theories. As a consequence, today, nature is understood as area that on-going changes happen. To understand it is important to use complex and chaotic models.

Everyone was ok with the idea of a complex nature. However, they started to realize that people were equally or even more complex. Resuming people as selfish organisms could not answer any question about behavior or natural resource use. Local communities had local rules and cooperation approaches. They started to call it common property. The idea was so interesting that Elinor Ostrom who first published it won the Nobel Prize of economy.

To sum up, conservation biology is not an ease science. For instance, today few people think that it is just about protecting biodiversity. It indeed needs to take people into account. Moreover, no matter how people would love to be simple, nature and people are very complex and to find solutions for a more balanced interplay between both it is important to use a complex approach. 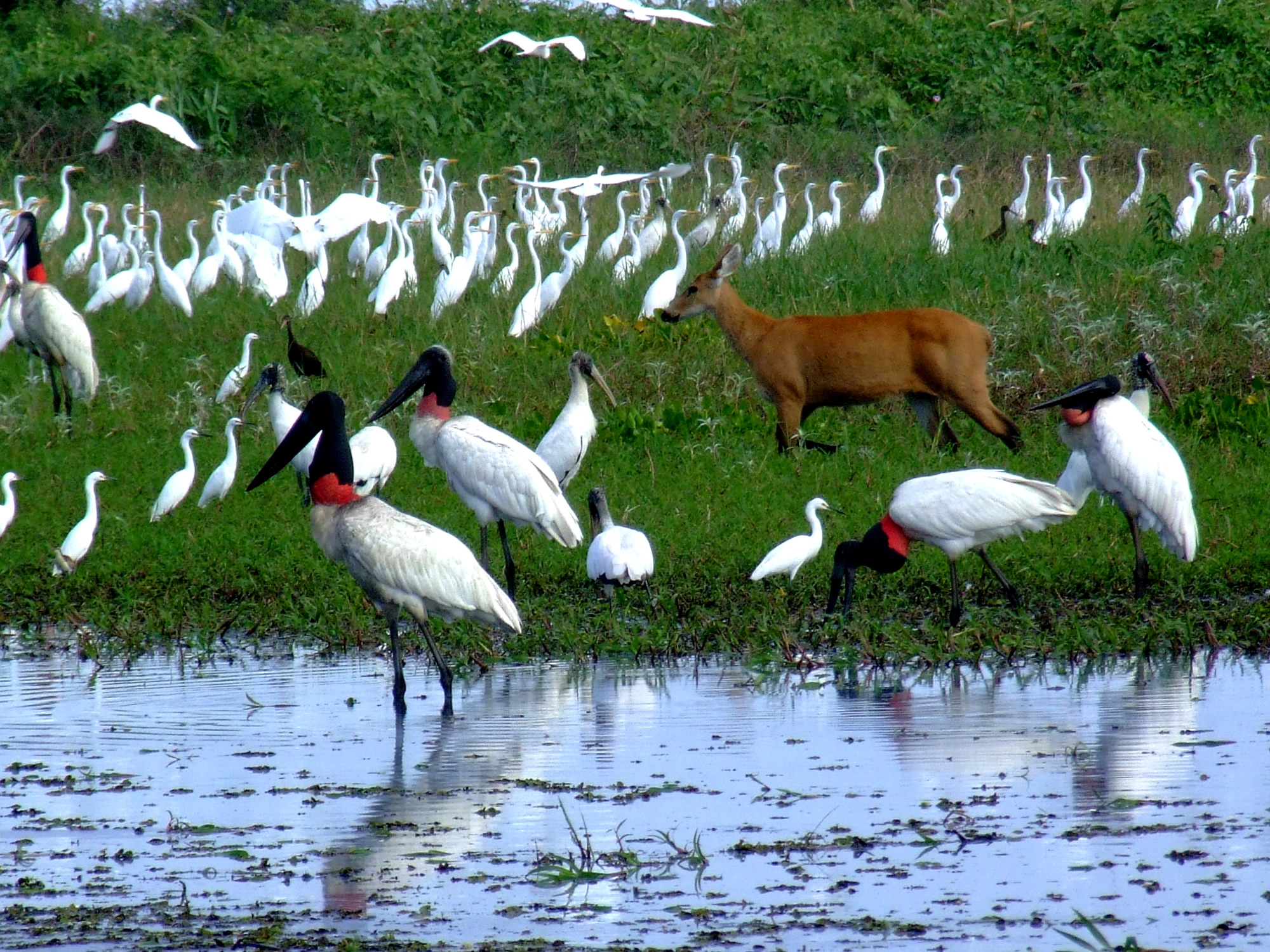 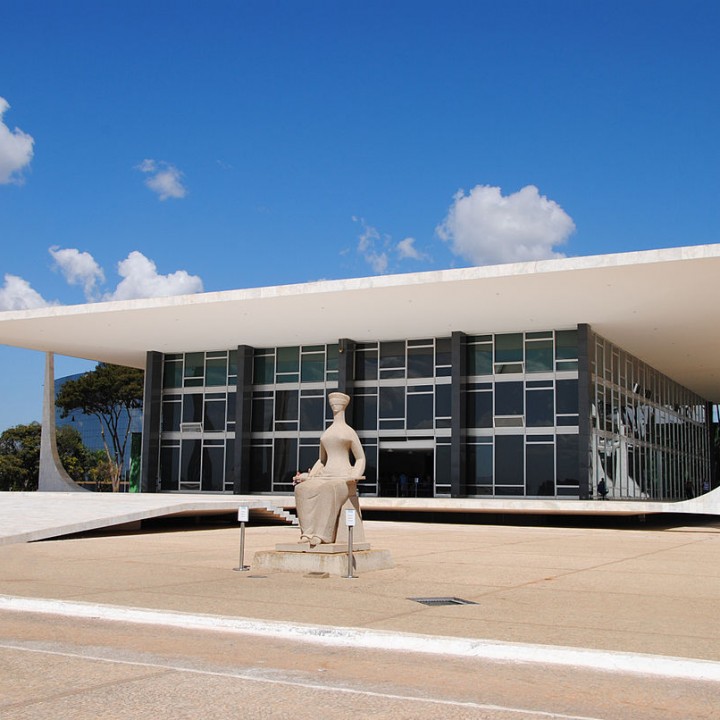 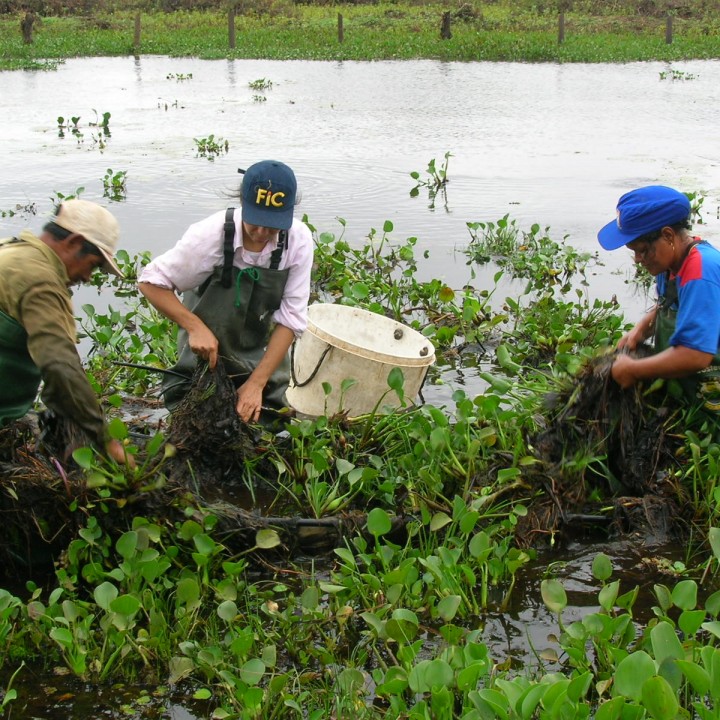 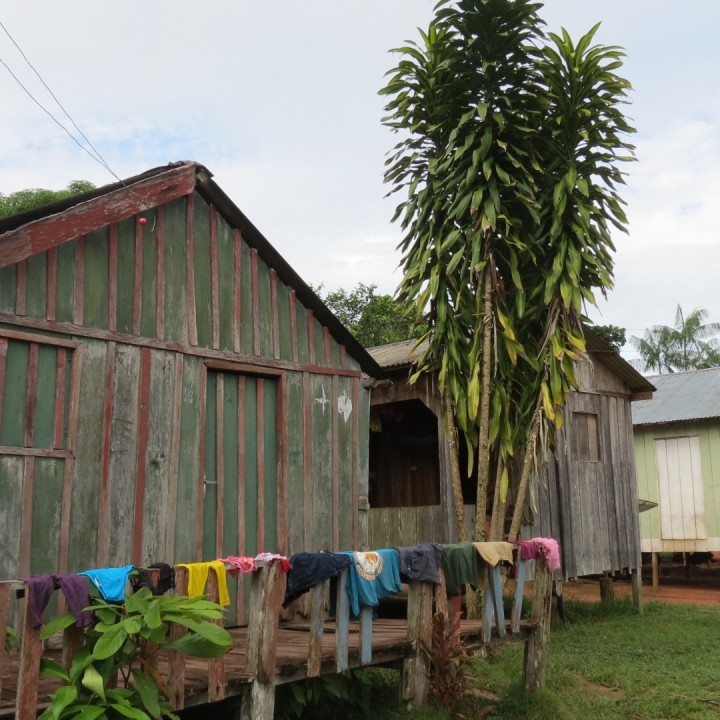 An interdisciplinary approach at the interface of political economy, anthropology, geography and ecology. It seeks to provide understandings of socio-environmental issues with an explicit concern with unequal power relations and both material and discursive struggles shaping those issues, thereby avoiding simplistic and normative explanations of environmental change and environmental conflicts.