Dr Grace Iara has a PhD in Political Ecology from King’s College London (KCL). Her doctoral research, sponsored by CAPES Foundation, looked at different forms of resistance to top-down environmental conservation and the challenges and advances on the implementation of public policies in rural communities inside protected areas. She focuses, specifically, on political ecologies of conservation, development, peasant societies, ethnic-identity and socio-environmental policy implementation in the Amazonas state, where she has been conducting fieldwork in the Mosaic of Protected Areas of the Lower River Negro region.

Graduated (with Honours) in International Relations (Laureate International University, São Paulo) and with a Masters (with Distinction) in Environment, Politics and Globalisation (King’s Department of Geography), Grace is interested in the socio-environmental dynamics at local, national and global scales. Before returning to academia, she has coordinated two carbon credit projects for a Brazilian sugar and ethanol mill group.

Grace has held teaching positions at King’s College London and SOAS University of London. In addition to her love for teaching and learning from people involved with socio-environmental politics, Grace has been ‘building bridges’ with multi-stakeholders (e.g. civil society, governments, private sector, funders, academics) for more than a decade.

She is currently an independent consultant, a Research Fellow in the Latin American and Caribbean Centre (LACC) at the London School of Economics and Political Science (LSE) and a King’s Brazil Institute Fellow at King’s College London.

Souza, G.I. (2019) Deforestation in the Amazon and the role of investors and their clients. Preventable Surprises blog. London, 24th October. 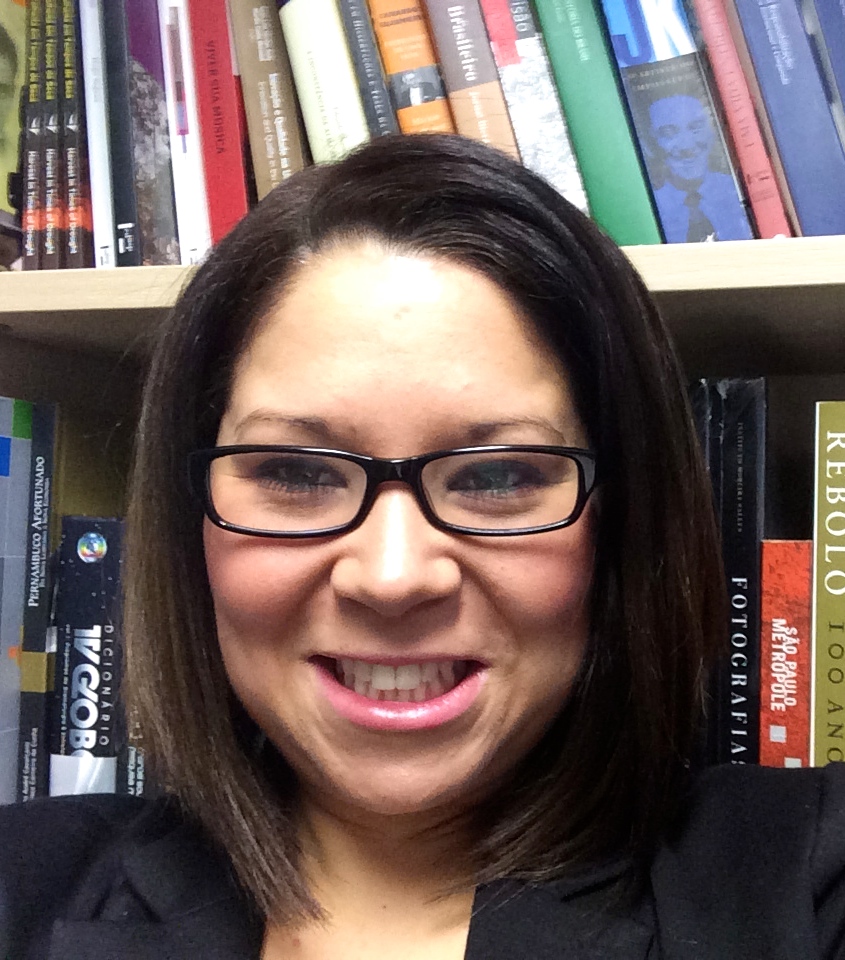 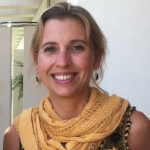 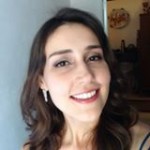 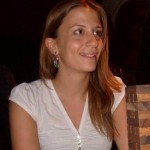 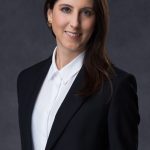